I Went To The Zoo!

So, today I went to the zoo. It was awesome. In a Skype conversation last night with Sarah, Khy, Zoe, Kelsey, Jordyn, and Liv they all decided they wanted to see zoo pictures. So bring them onnnnnn! 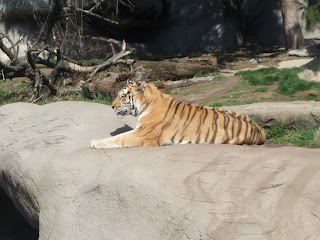 So one of the first things we saw were the tigers. And Zoe just told me she wanted to see the tigers, so here's a picture of the tiger! Isn't he pretty? 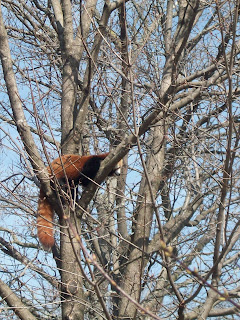 This is the red-faced panda. He wanted to hide in the tree. Isn't he cute?! 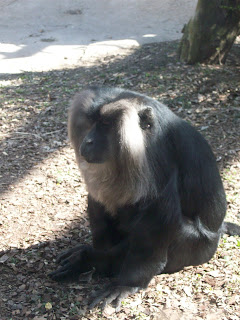 This is a cute monkey thing. I forgot what it was called. But it's cute. 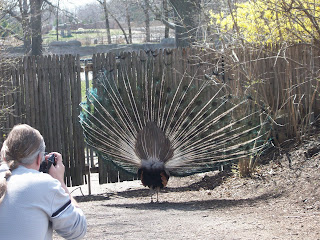 The peacock actually let me see all his feathers! Isn't he beautiful? KHY! You requested to see pictures of the polar bears so here's a picture of a polar bear. (: 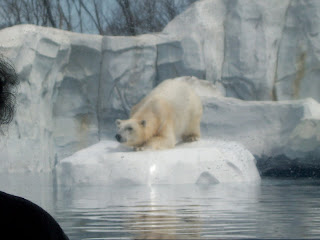 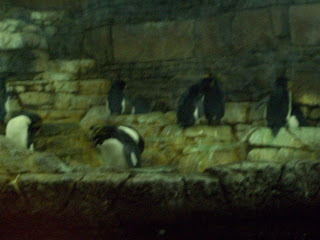 Also requested by a few people were the penguins!

So that's all the pictures I'm posting now. I had lots of fun and even got really sunburnt, lol.

Awesome! I wish I could've gone!

I LOVE the penguins (?) They are just too cute! However, was I not promised pictures of a giraffe (again ?) oh well maybe I imajined that. :D

I love going to the zoo. Well, I
love the animals.

That polar bear was posing! It's so cute*

Cute! That sounds like fun, thanks for posting! Penguins are the best! <3

Sounds like you had a great time. I love the zoo! Great pictures.